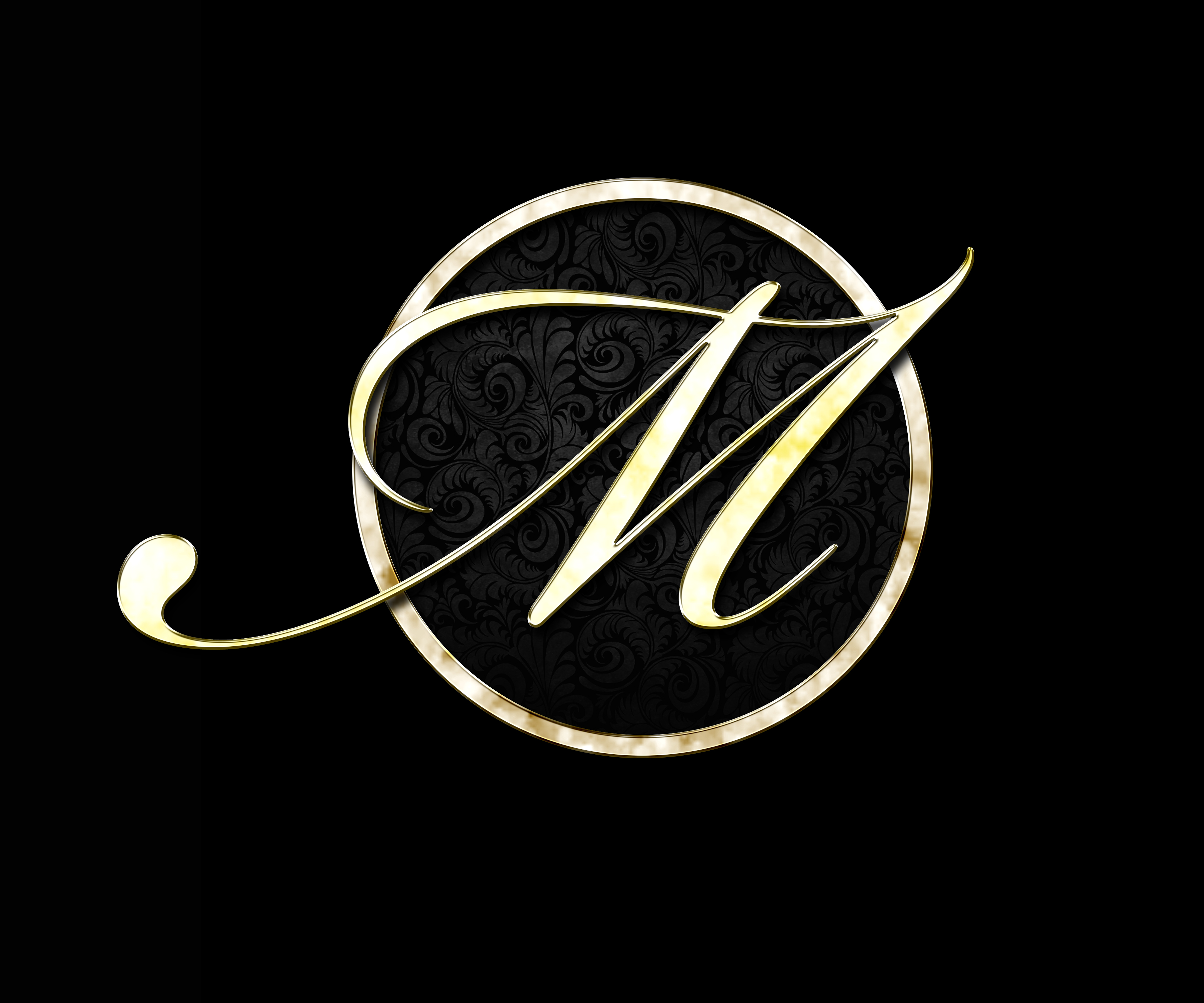 Mykal’s musical career started at the age of six. Like many talented artist, his inspiration and passion for music derived from Gospel. As a youth he joined Youth Delegation Mass Choir, Directed by Glenn Washington. Ther group Performed at many venues and worked with Gospel Greats such as John P Kee, James Bignon, Ernie Saunders, Shirley Caesar, Dorthy Norwood, Daryl Coley and the Wilmington Mass Choir. Bilal Oliver was also in that choir.

As fate would have it, Mykal met Kurupt of Snoop Dogg’s Dogg Pound group and began learning the business of music. In 2001 Mykal background vocals landed on a soundtrack for the Movie O Directed by Tim Blake Nelson Starring Mekhi Phifer, Julia Stiles, Martin Sheen (Song “When They Let me In the Club” by Antra Recording Artist, Roscoe).

In 2001, Mykal landed a job as VP of Takedown Records, one of the largest independent labels to come out of Philadelphia Pa.

During his Tenure with Takedown Records Mykal promoted some of the largest events in Philadelphia’s history including a major concert with Jay Z, State Property and a host of others. Well known for his after parties that attracted celebrities from all over including Allen Iverson, Beanie Sigel, Roc A Fella and Cash Money Artist such as Lil Wayne. Mykal also Helped secure a deal with Viacom to film the movie “Streetz Incorporated”, which was a reality series on the life of inner city.

Mykal has worked with artists such as Dr. Dre, Kurupt of the Dogg Pound, Stephanie Mills.

In 2009 Mykal Starred in the “Swagger Family Show”, a drama/comedy show of a family as they followed their everyday struggles. It highlighted the activities of Philly Swain, the entertainer of the family with his producer Mykal as they experienced job interviews, performances, interactions with peers, professionals, the public, their families and others.

In 2016 Mykal Released his Debut Solo Album Titled “Mykal” released through Swagger Family Records/Believe Music Works (Label owned by Dunn Pearson – The multi-talented Dunn Pearson Jr. has accomplished much during his career -- composing, arranging, and producing not only his own records, but for movies, television, Broadway, commercials, and other artist's recordings, leading to Pearson's peers giving him the nickname "the black Beethoven." A talented pianist as well, Pearson has either produced, arranged, written, or played on albums by such renowned artists as the O'Jays, Stephanie Mills, Teddy Pendergrass, Stevie Wonder, Mtume, Roy Ayers, D'Angelo, Keith Sweat, Gerald Levert, and James "J.T." Taylor (collecting 26 gold and platinum awards in the process). In addition, Pearson has penned the theme scores to such TV shows/movies as Fox TV's New York Undercover, the HBO movie Head Office, the Columbia Pictures movie The Professional, Mario and Melvin Van Peebles' Identity Crisis, and the dramatic Cinecom Int. film Native Son, orchestrated and arranged the Broadway musical Amen Comer, produced fitness video stars Jody Watley, Joannie Greggains, and Denise Austin's ESPN show Getting Fit, and even commercials for McDonald's, United Airlines, and a highly acclaimed Wendy's chicken nugget commercial featuring Kool & the Gang. If his plate wasn't full enough, Pearson has also released numerous soul-jazz albums on his own, the latest being 2001's It's Midnite.

In 2017 l, Mykal released the  Single Titled You with Roc Nation Artist “Freeway” and Jeremey Issac

2006 Ask Yourself a Question by Kurupt feat. Dr. Dre

Mykal was casted in the Award Winning Stage Play against Domestic Violence, “A Change Is Gonna Come” written and directed by Vicki Evans, Award winning Author and Stage Writer.

The reality show title “Just Family” has captured the attention of Major Production Company “51 Minds”, the production company that brought you the VH1 hit shows “Basketball Wives”, “T.I. & Tiny: The Family Hustle” & Bravo’s “Below Deck” to name a few.

Spirit of A Dove Award – 2016 Artist of the Year Award

Mom’s Who Roc – Mykal was a sponsor for an event that was geared towards raising awareness for ADHD Resources, Womens Health, and Ending Domestic Violence, organized by Andria Mayberry, Mompreneur, industry strategist and mother of Fox’s Empire’s, Yazz the Greatest.

Mykal is the founder of Fathers Matter Foundation – Organized to Mentor Fathers on becoming better role models for their families and in the community. 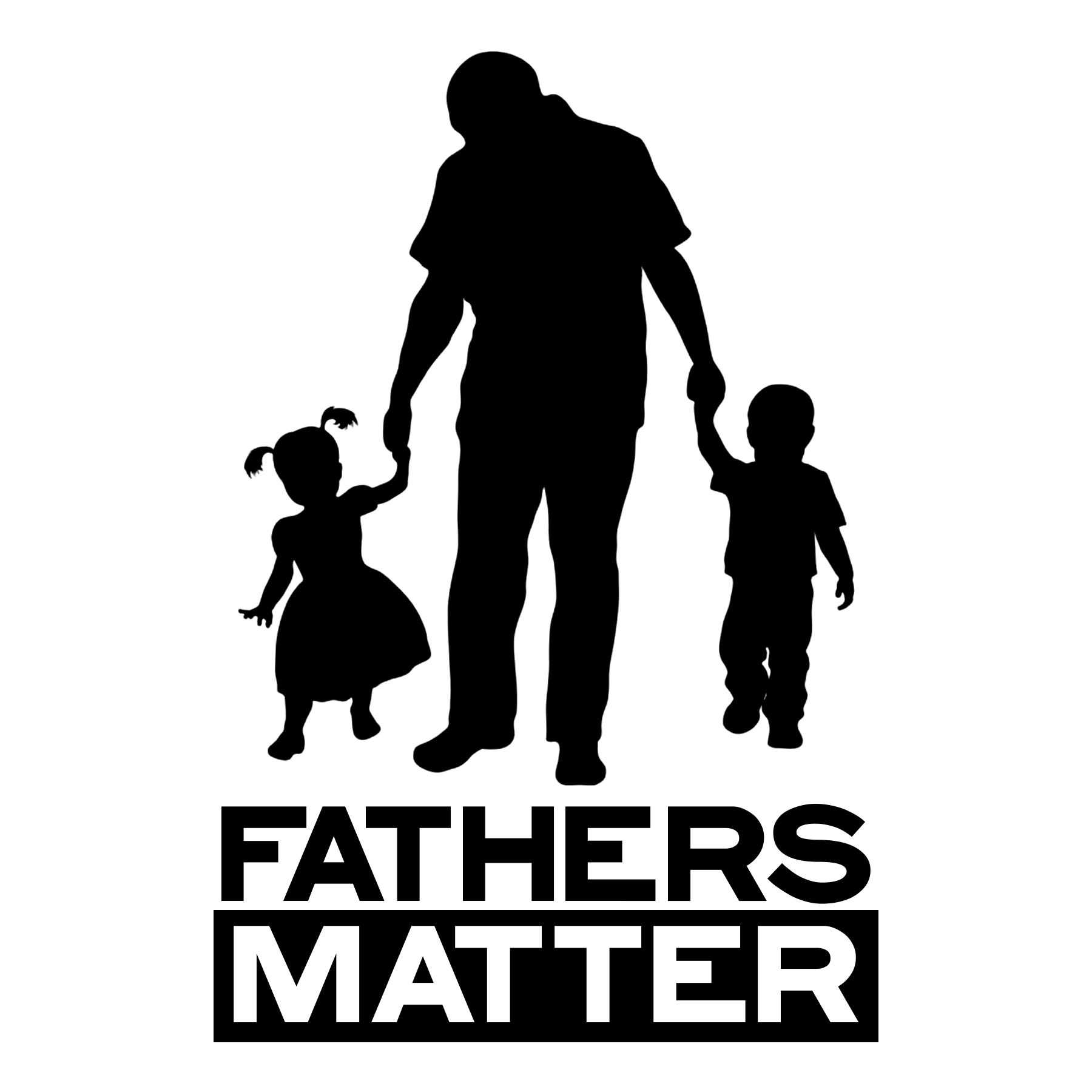 GO TO THE MERCHANDISE TAB TO VIEW PRODUCTS NOW! 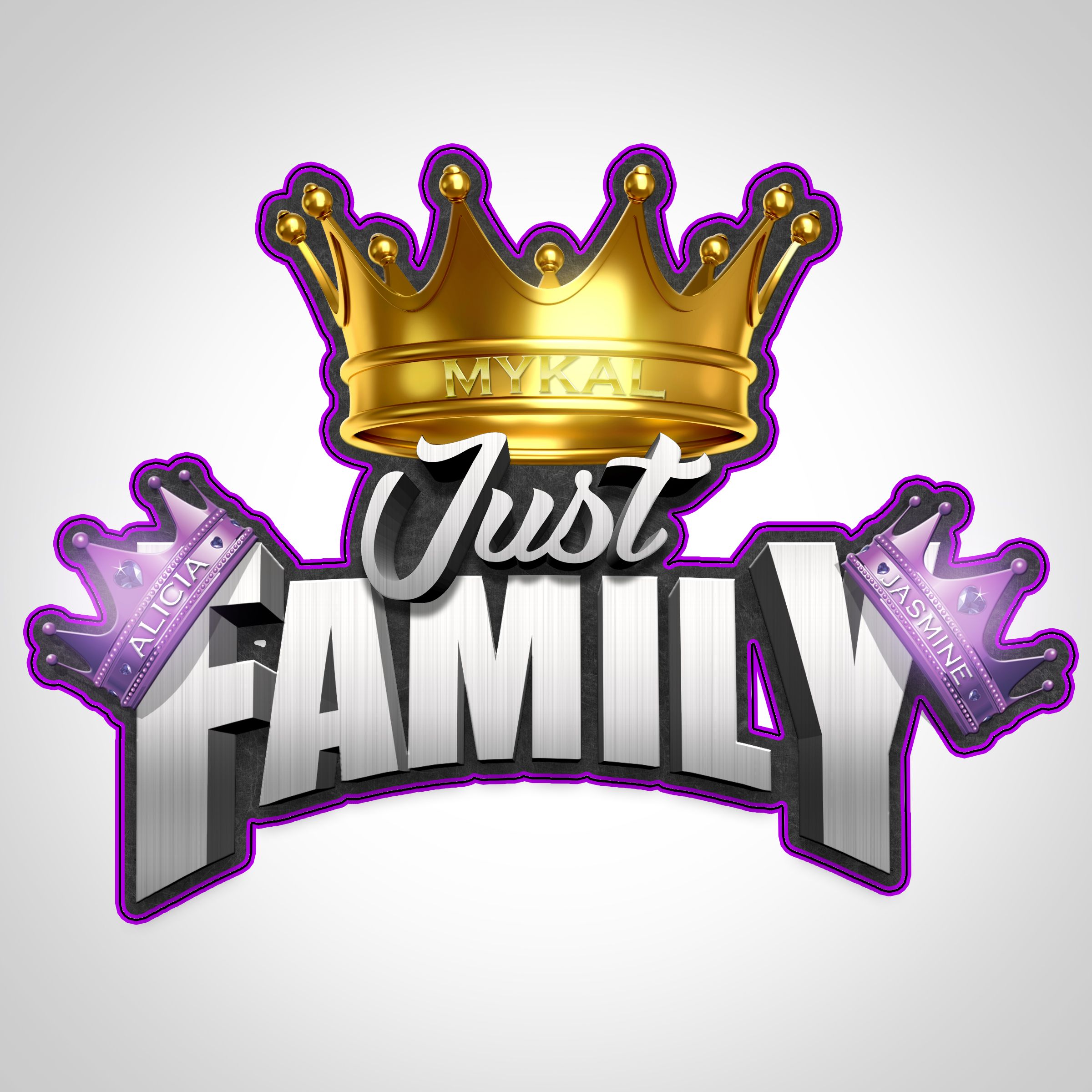 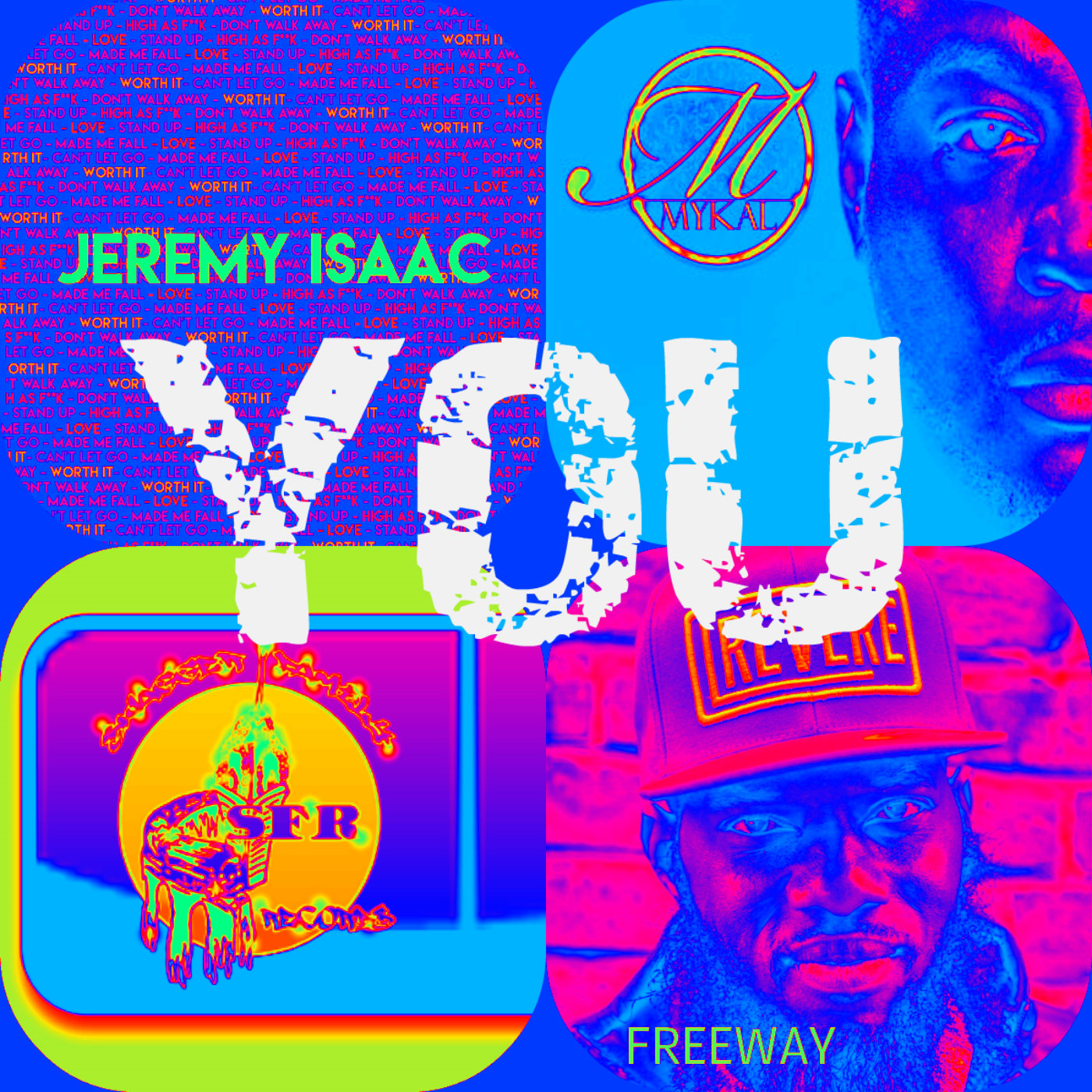 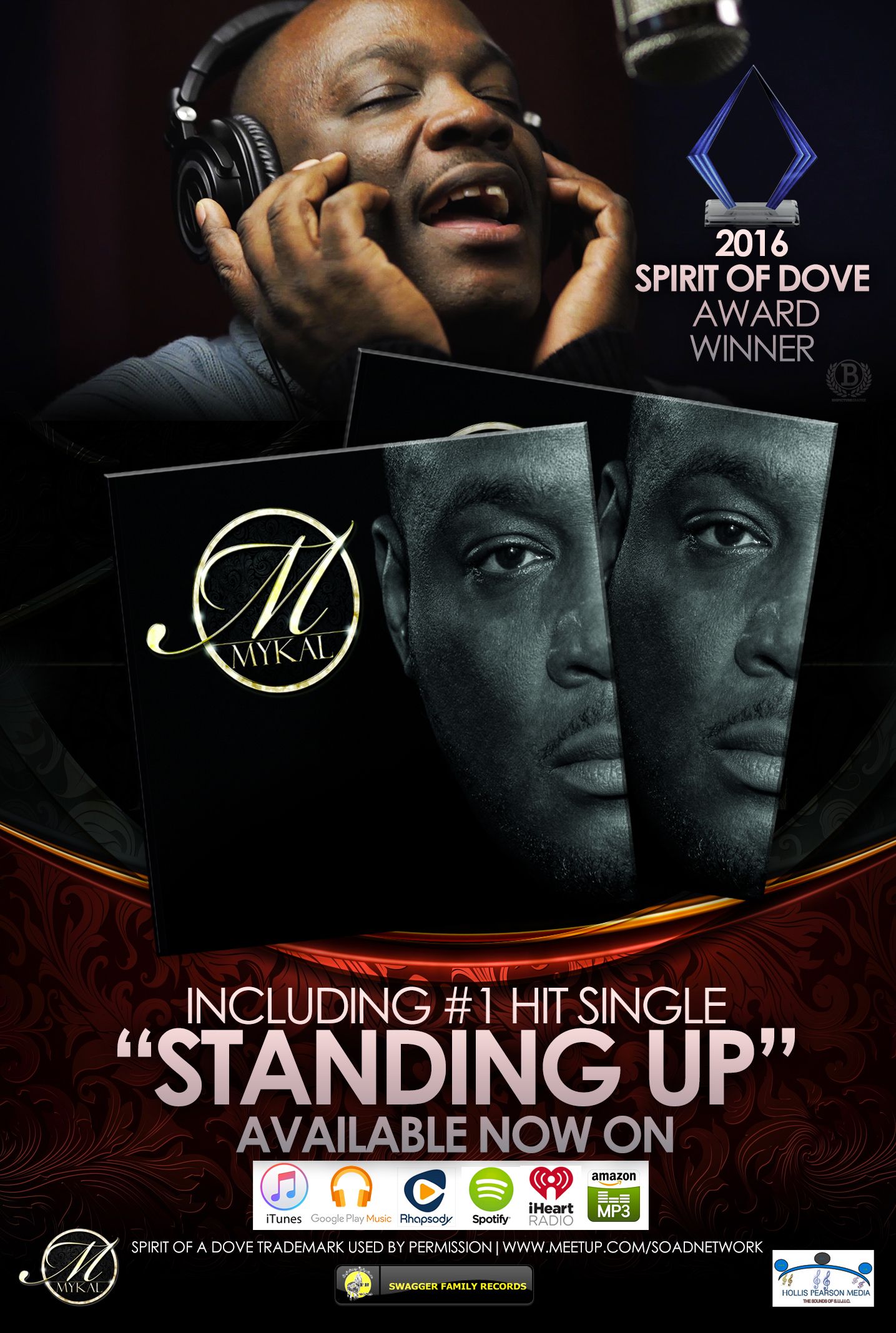 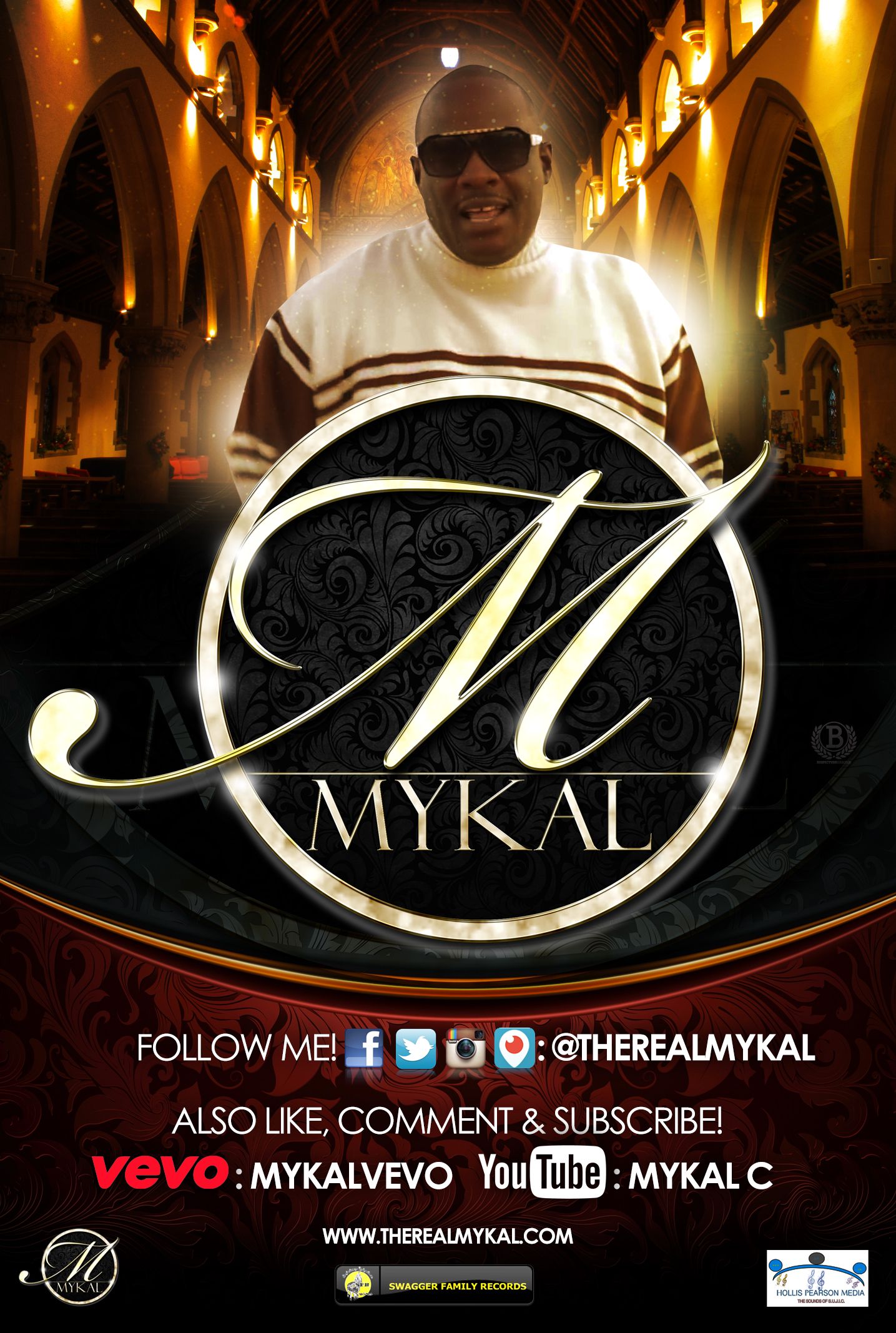 Rated #1 for Urban/R&B and Traditional R&B!

Thank You for Your Continued Support!